PHOTOS: Landlord frustrated as angry tenant fills house with trash before packing out 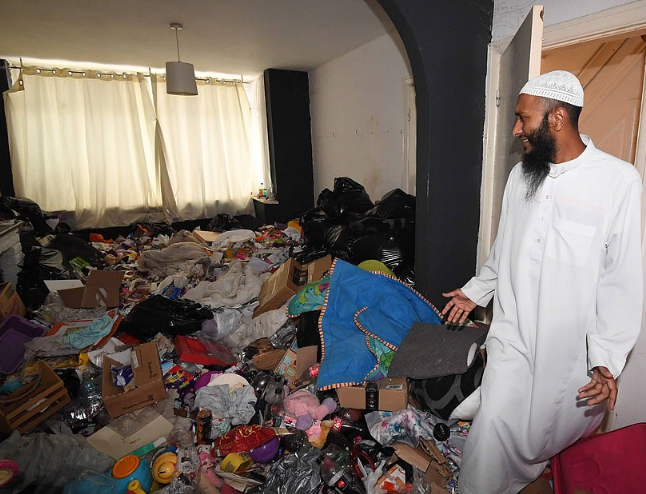 A landlord was left shocked and even vomited when he discovered rubbish piled high alongside rotten food and even human waste a mother-of-four left behind before moving out from his property. 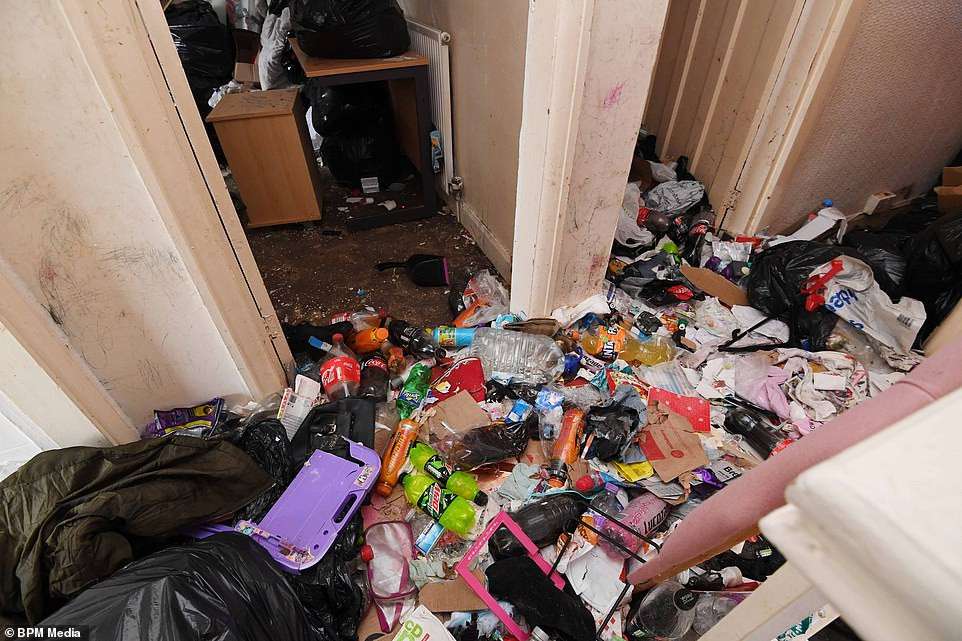 Landlord Shahin Miah who owns the property located in Erdington, Birmingham, claimed his former tenant who had been living in the house for five years with her four children, vacated on Sunday and left the place in a sickening state. 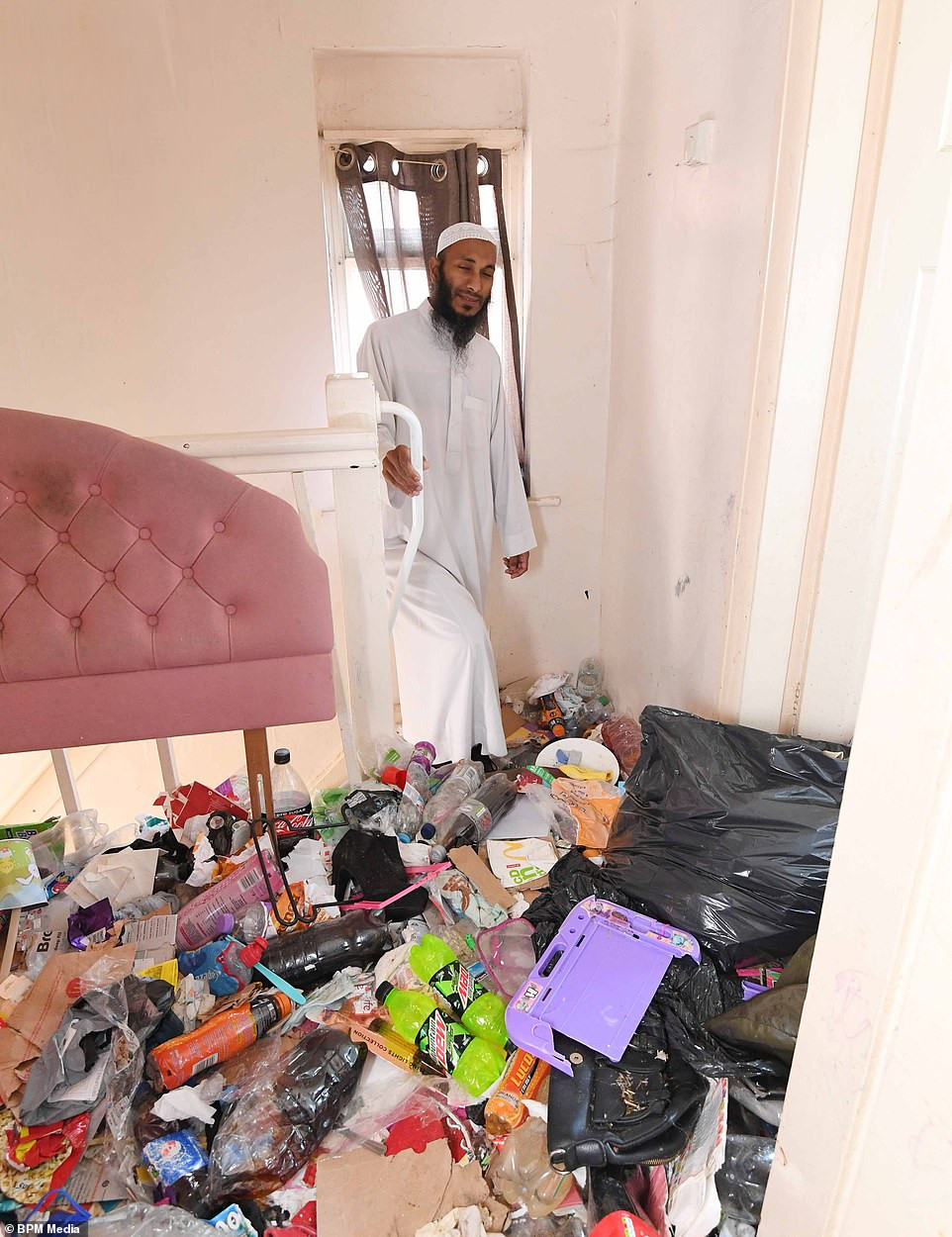 According to him, he has been left with a huge clean-up bill exceeding £2,000.

He said: 'For the last year, she never opened the windows or curtains. She never put the bins out on the right day. I got suspicious when I went to the house to visit and she wouldn't let me in. 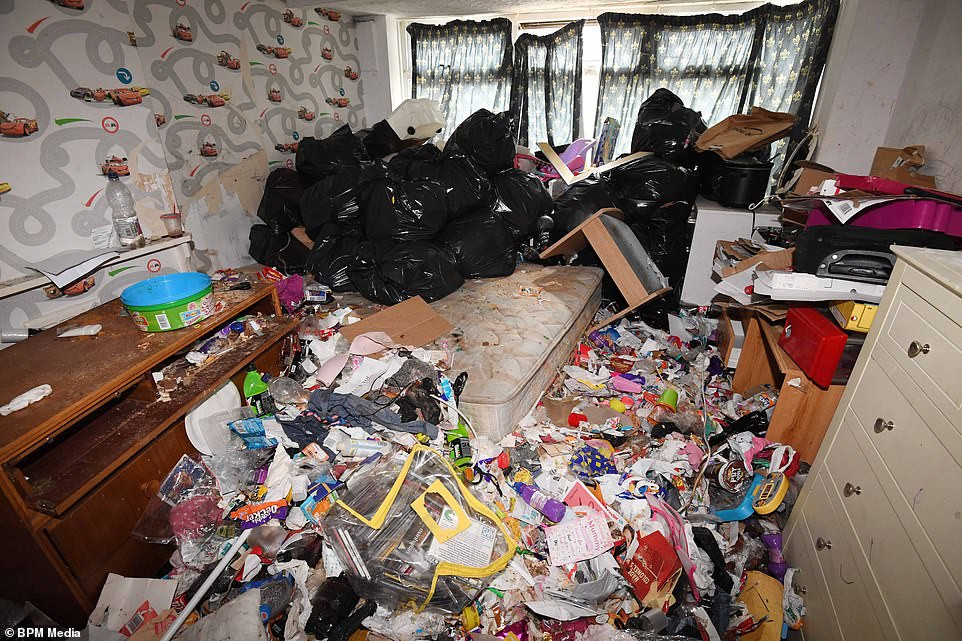 'She would say she was busy and she was going out. I would ask for a time to return and she never replied.

'Around four months ago, there were gas works going on in the road and they told all the neighbours that there wouldn't be gas for a day. 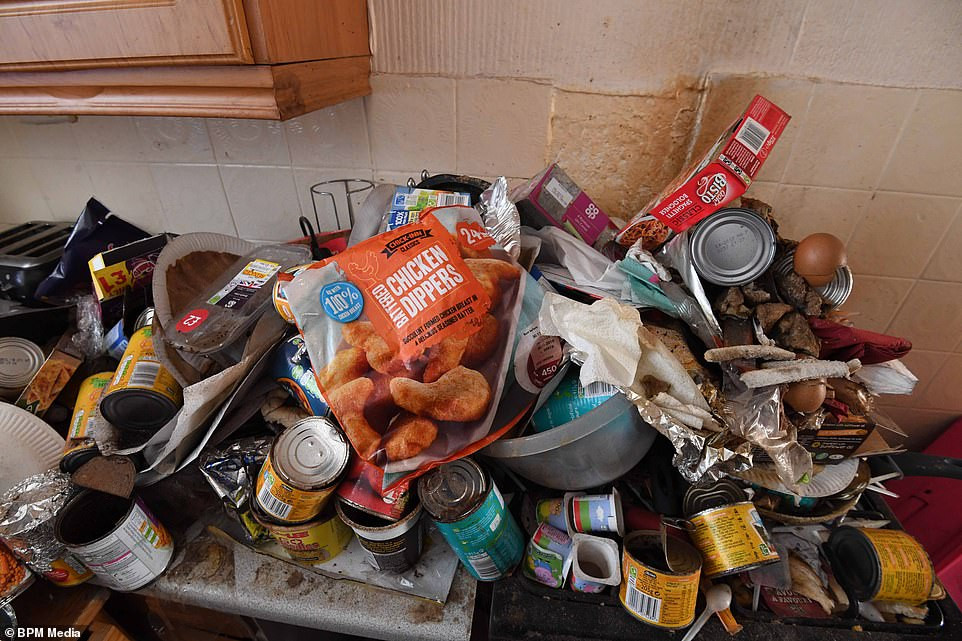 'They needed access to the house and they never got hold of her. They knocked the next-door neighbour who told the gas people to come to me.

'The gas people told me that there was no gas at the house for a month - how could she survive? 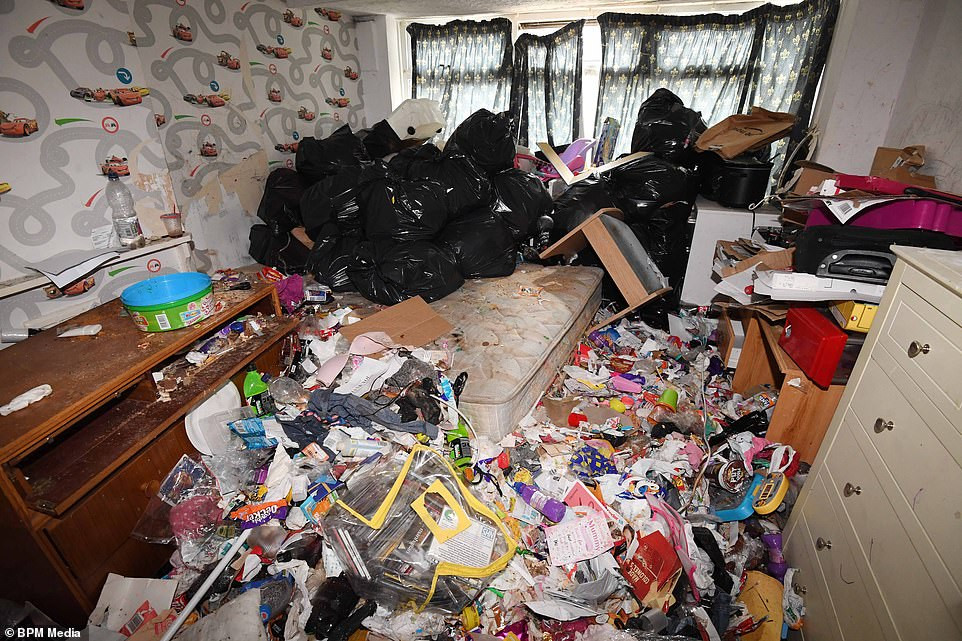 While Mr. Miah kept demanding entry to the house, the tenant at one point called the police who informed him it was a matter for the courts. 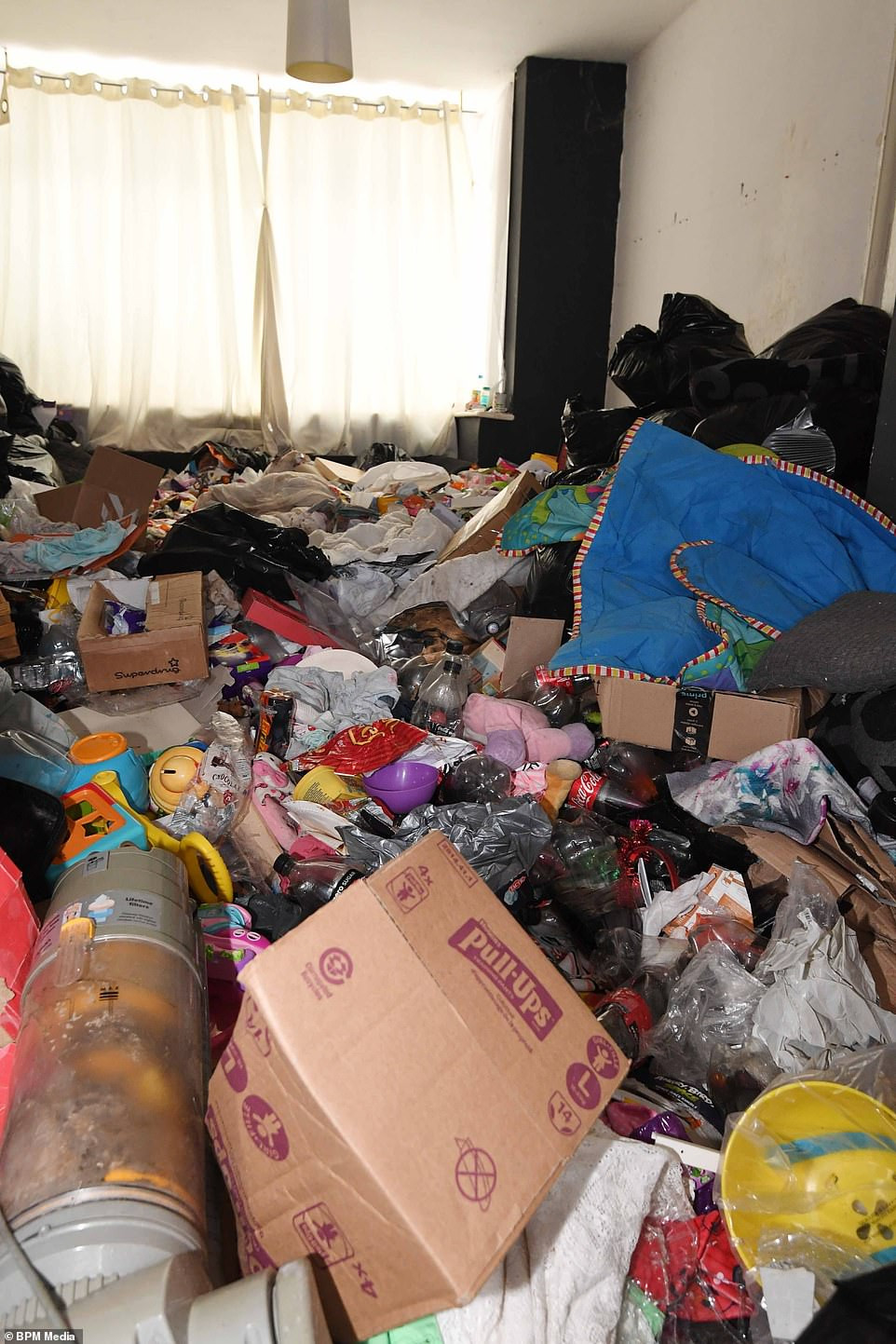 At the end of August the tenant told Mr. Miah she was leaving and she finally left on Sunday without leaving a forwarding address.

Mr. Miah said: 'She left me no keys so I had to break in. When I saw the condition of the house I was shocked. There was rubbish everywhere, I could not step anywhere. 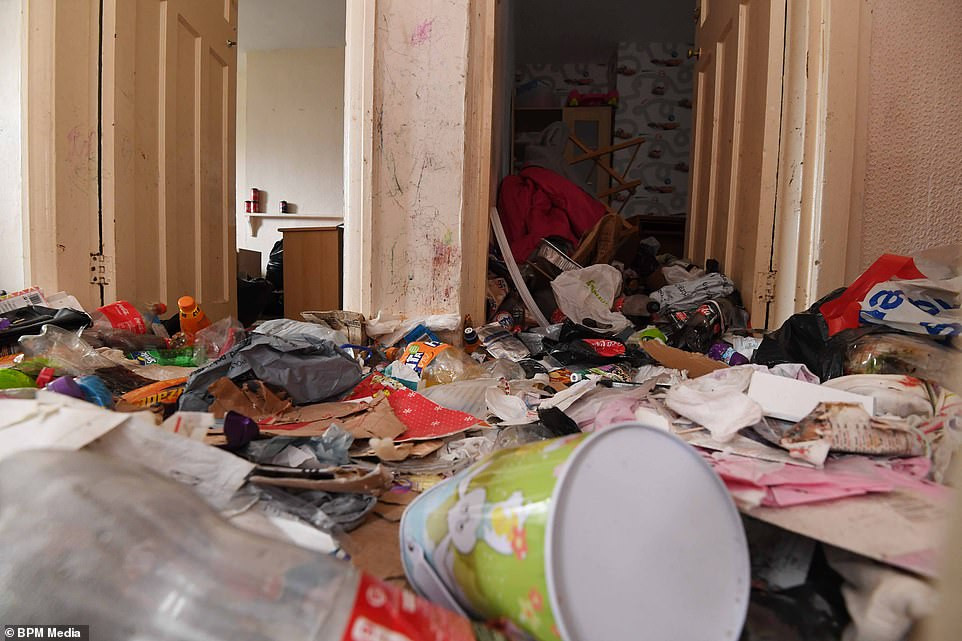 'There was food everywhere. There was no access to the kitchen and bathroom because there was human excrement on the floor. I blocked my nose and vomited on the driveway.'

Mr. Miah added: 'There was just one bed left with human excrement and dirt on it. I feel that if she was human, she wouldn't have done that.' 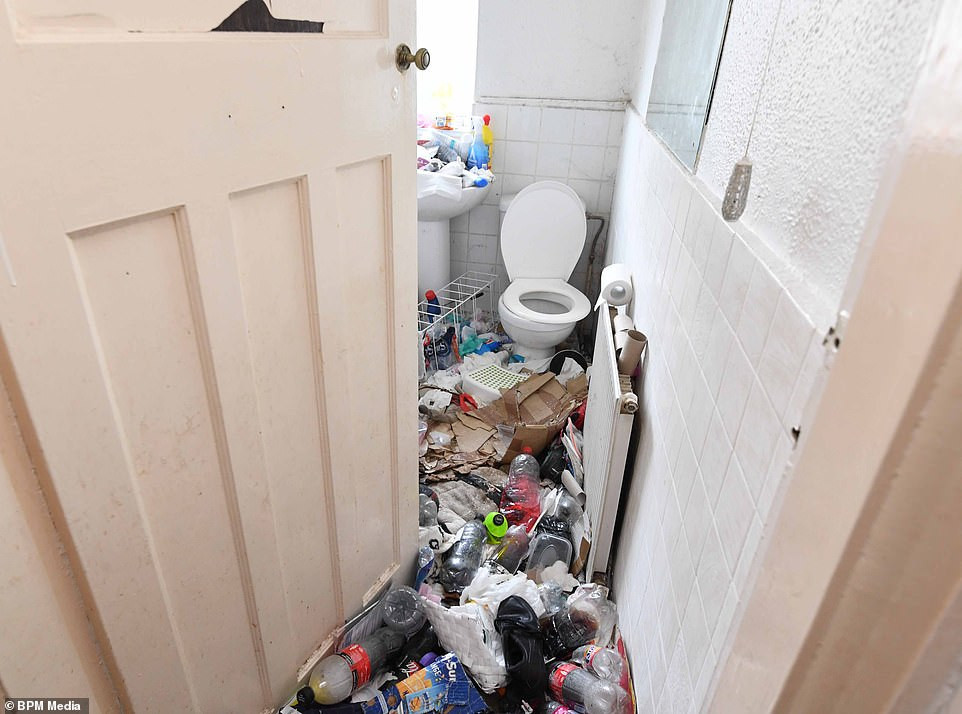