Davido, his babymamas and the drama about Chioma's 'special baby'

Davido, his babymamas and the drama about Chioma's 'special baby' 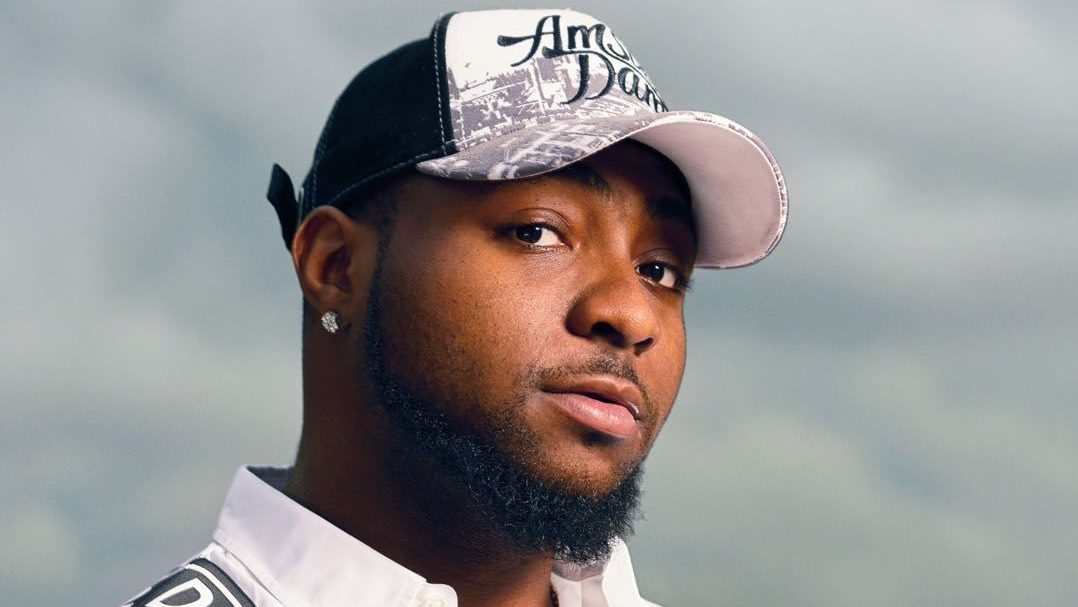 Davido's seemingly innocent interview with BeatFM where he was asked if his girlfriend, Chioma, was pregnant has caused a bit of drama with the other women in his life and their daughters.

During the interview, Davido was asked to confirm if Chioma is expecting, and he said, 'wait and see now'.

When reminded that it was on the radio station that he revealed his second baby mama, Amanda, was expecting his daughter Hailey, Davido responded, ''This one is special''.

The 'special' response he gave has now prompted his two babymamas to react. First, it was Sophia Momodu who shared photos of her daughter, Imade and wrote, 'you're so special'.

Then, his second baby mama, Amanda also shared a photo of her daughter, Hailey and also wrote, 'the most special baby'.

See all the screenshots below... 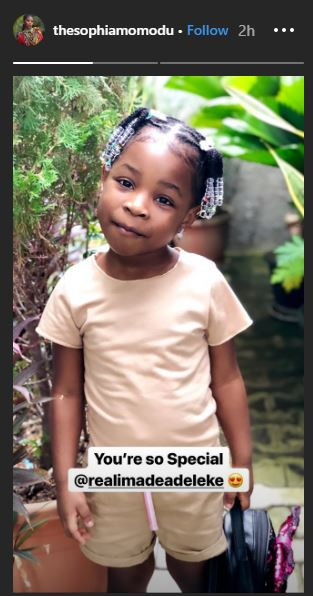 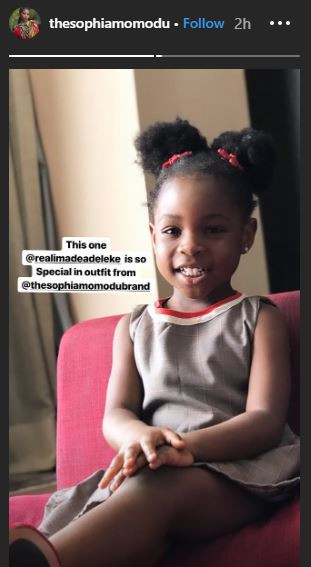