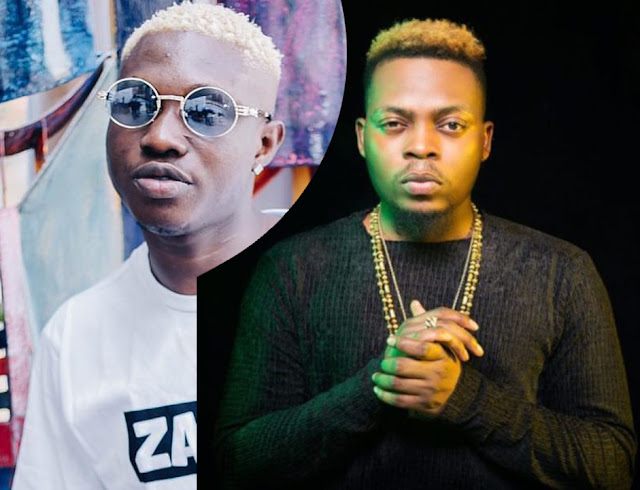 Rapper, Zlatan has shared screenshots of the DMs he sent YBNL boss, Olamide back in 2016 before he became popular.

The hilarious messages shows Zlatan begging profusely to secure a collaboration with Olamide and even went as far as saying, 'If I die tomorrow and I don't get the chance to sit and talk to you, I won't be happy with myself'.