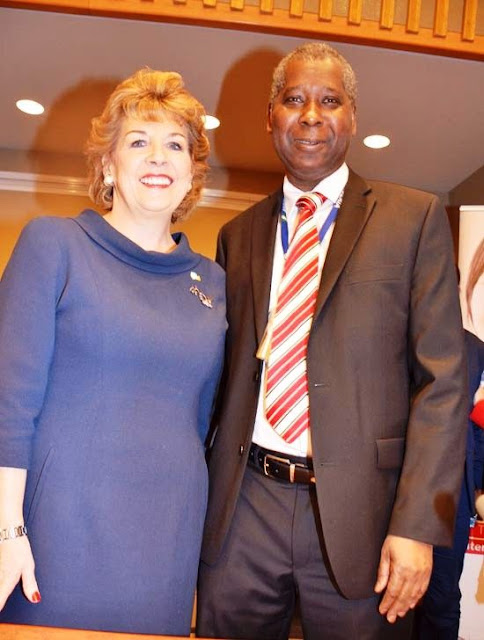 Between January 2000 and February 2004, he was the Director-General of the Centre African de Formation et de Recherche Administrative pour le Development (CAFRAD) in Tangier, Morocco.

He is to take over from the current President, María Fernanda Espinosa Garcés, who steps down on September 17th.
Follow @Dj_Staffy