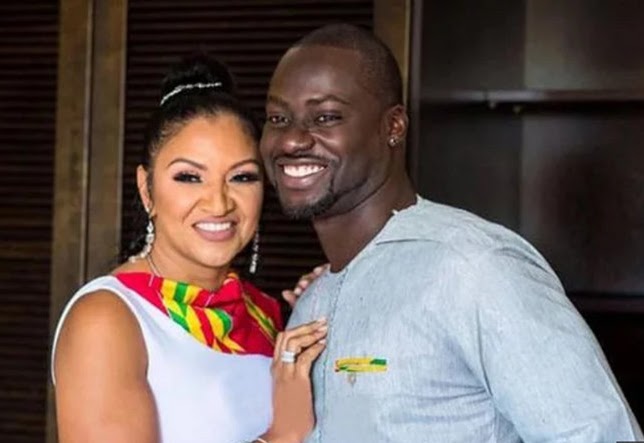 Police have released a sketch of the suspected killer of Chris Attoh's wife in a Greenbelt, Maryland parking lot.

44-year-old Bettie Jenifer was shot dead in front of about 10 witnesses on May 10 as she walked from the employment agency she owned. Greenbelt police said a gunman chased her down the parking lot, shot her in front of witnesses and ran off.
Our investigators do not believe this was random,” police department spokesman George Mathews told The Associated Press at the time. “It was very brazen – it happened in broad daylight in front of multiple witnesses.”

The police released the sketch on Friday, but they haven’t named a suspect or a motive yet. 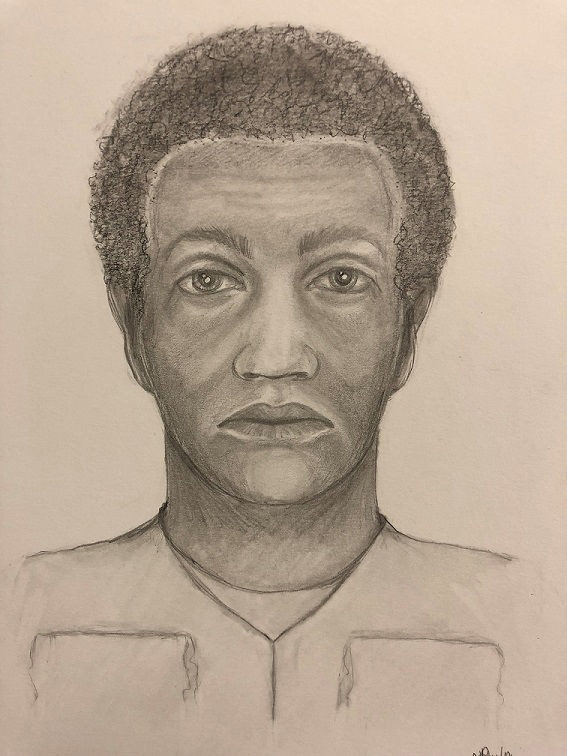 After her murder, it was revealed that Jenifer was married to two men, Ghanaian actor Chris Attoh, 39, and Kedrick Jenifer, a drug lord in Baltimore.

Mr.Kedrick has been serving a 20-year sentence for distributing at least 450 kilograms of cocaine in Baltimore and Virginia.
Follow @Dj_Staffy